Here you will find bios on the major characters in the comic. I will add more as the characters appear on the site.

Goth Gal just wants to find some peaceful darkness, but no one will leave her alone long enough to do so. Join Goth Gal as she encounters a variety of characters during her quest for unending coffee. Goth Gal may enjoy everything or nothing–it’s impossible to tell.

Rebel Ray is a sunbeam in Goth Gal’s life. Her roommate and best friend, Rebel Ray is always willing to help Goth Gal out–even when Goth Gal doesn’t want it. They have been thick as thieves since early childhood. Rebel Ray loves music, television, film and baking. 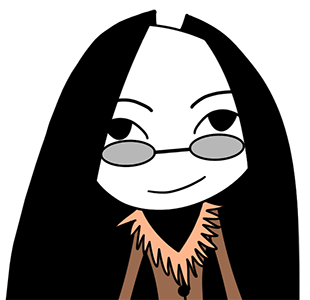 Creative Curmudgeon, or CC as she prefers to be called, is Goth Gal’s friend and mentor. She has known Goth Gal since her stormy teenage years. They share a love of coffee. Goth Gal will often test her herbal creations, sometimes with unexpected results. CC enjoys creating things, reading and herbology. 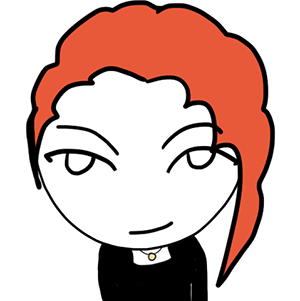 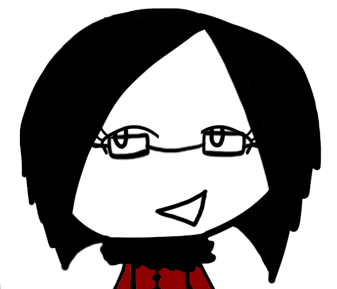 Apro Academic is Goth Gal’s friend and fellow student. She is sensitive about her slight height and can become angered very quickly by snide comments about it. An international student from Romania, she enjoys telling Goth Gal stories of home. Goth Gal secretly wonders if she is a vampire and frequently tries testing her theories, usually with disastrous results. Apro Academic enjoys geography, science fiction, UFO’s, and coffee.

D. is a fellow patient of Raison. A compulsive singer, she must phrase everything she wants to say as song lyrics. She took a shine to Goth Gal after a failed prank and now loves to appear at the most unexpected times singing loudly, much to Goth Gal’s chagrin.

If Giddy Guy told you what he did for a living, he would have to kill you. He has been friends with Goth Gal ever since his plane dropped him at her coordinates by mistake several years ago. He now manages to make time to see Goth Gal, despite his grueling work schedule. He is almost always wearing his signature large grin. If he isn’t smiling, the entire planet is probably in danger from something classified.